VINITALY 2019: Constant increase in number and quality of buyers ! 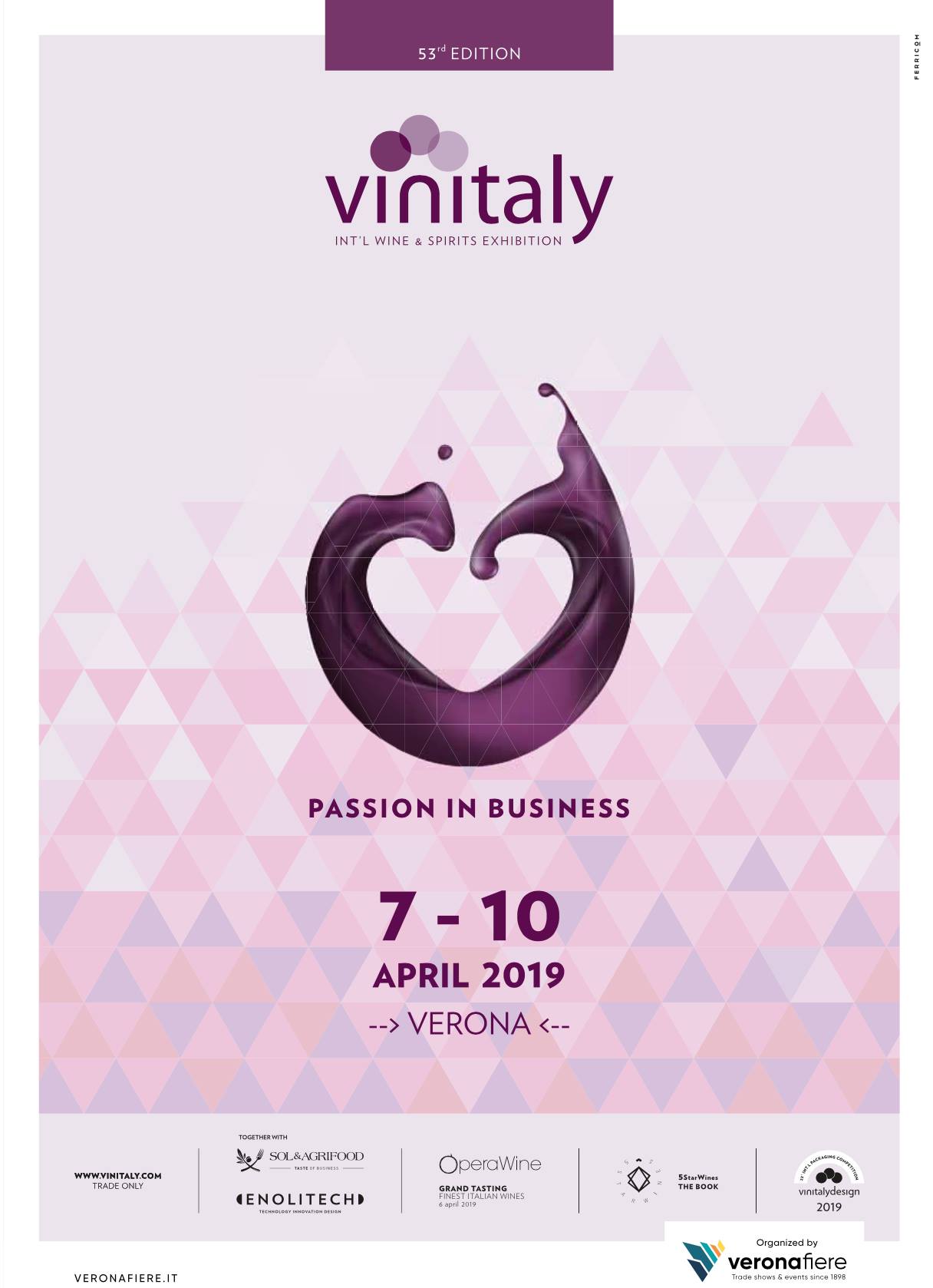 VINITALY 2019: Constant increase in number and quality of buyers !

The 2019 edition has just closed and already synonymous of records and success ! 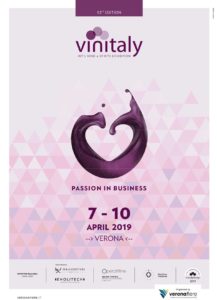 The 53rd Vinitaly closed on the April 10, in Verona. The event attracted 125,000 visitors in total from 145 countries, in line with the previous edition while at the same time ensuring higher quality and number of accredited international buyers, up this year by +3% for a total attendance of 33,000.

“This was the largest ever Vinitaly with 4,600 companies (130 more than last year) and 100,000 net square metres of exhibition space. Nonetheless, tomorrow we will resume our hard work to achieve even more improvements.

The focus on selecting visitors to ensure increasingly professional and international attendance will continue. We received a great deal of positive feedback from exhibitors and this means that the turning point implemented in 2016 is the right direction to take. Following the project in Brazil, we also announced the new ‘Wine To Asia’ promotional platform that will become operative in Shenzhen, China, in 2020. All the more, the guiding role played by the wine system was confirmed by significant institutional attendance, with visits by the Prime Minister, the two Deputy Prime Ministers, the President of the Senate, the Minister of Agricultural and Tourism Policies and, on a European scale, the Commissioner for Agriculture”(Maurizio Danese, President of Veronafiere)

“One of the distinguishing aspects of this edition of Vinitaly was undoubtedly its internationality, with a further increase of 3% for top buyers touring in the show halls. 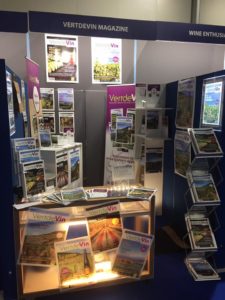 This is thanks not the least to growing investments for incoming activities, with selections and invitations involving 50 target countries and collaboration with the ICE Trade Agency. The top five countries of origin for operators attending Vinitaly saw number one spot go to the United States (+2% compared to 2018), followed by Germany (+4%), United Kingdom (+9%), China (+3%) and Canada (+18%). In this context, Japan also performed well (+11%): this result, combined with others achieved as regards the Far East, fully supports our decision to create a new permanent promotion tool dedicated to Asia”(Giovanni Mantovani, CEO of Veronafiere)

Where do the International buyers come from?

Vinitaly and the Cityattracted almost 80,000 enthusiasts and wine lovers in Veronaitself and three historical towns in its province: Bardolino, Valeggio sul Mincio and Soave (combined attendance of 10,000 visitors). “This event was also highlighted by the number of wine lovers taking part in the Vinitaly and the City event by an increase of 20,000 over the previous year.”(Maurizio Danese, President of Veronafiere)