After the show: Vinexpo Bordeaux 2019 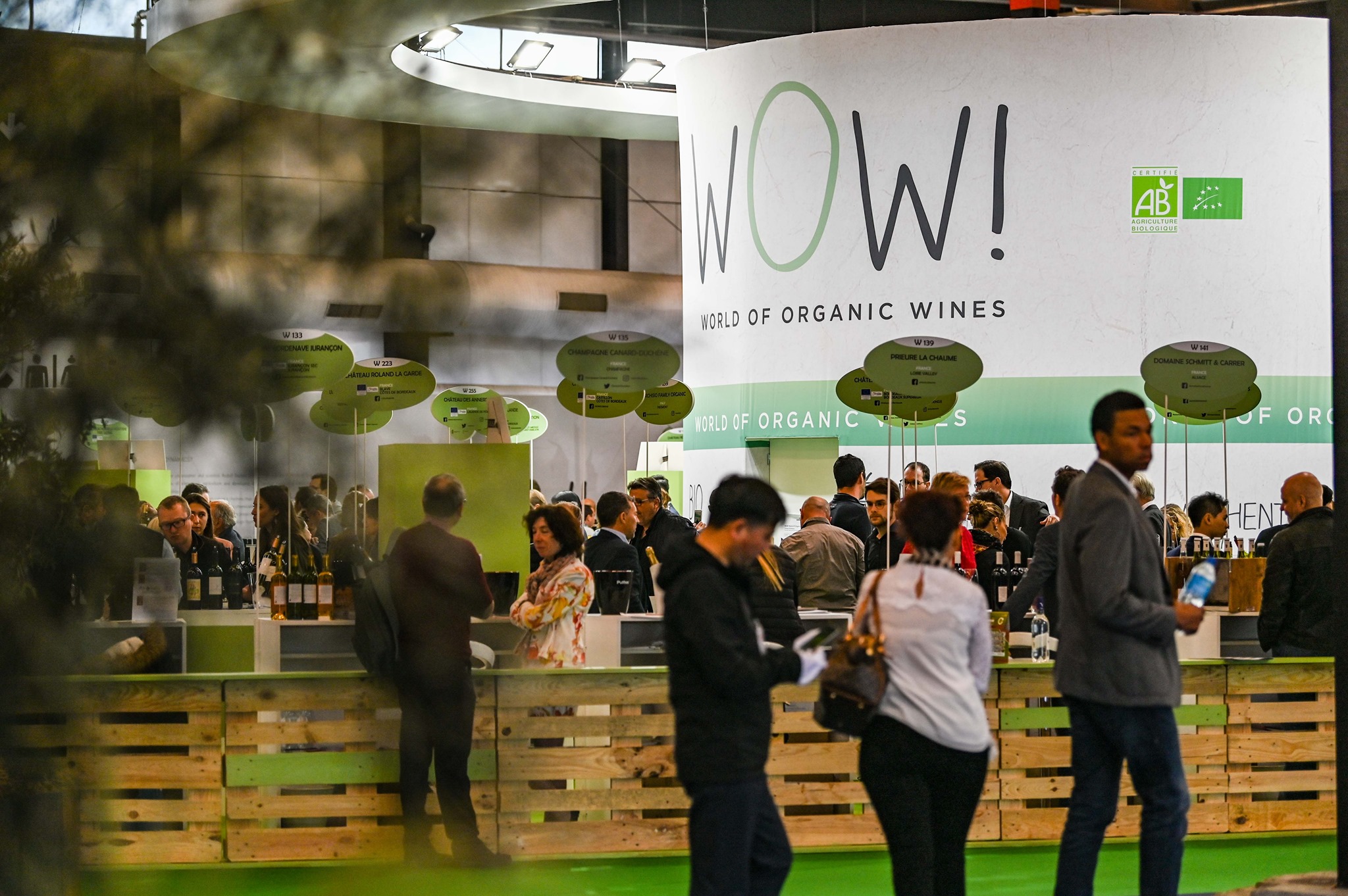 After the show: Vinexpo Bordeaux 2019

A 20th edition that marks a turning point

Just days from the closure of the exhibition, Vinexpo Bordeaux recaps on four days of business, propects and conviviality. According to the organization “1,600 international exhibitors represented a good slice of world production from 30 countries and of professional visitors from the four corners of the world (The top five from outside France were : China, United States, United Kingdom, Germany and Spain)“. 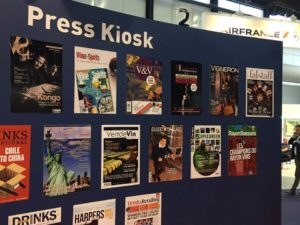 While these figures confirm its place as an international exhibition, Vinexpo Bordeaux registered a drop in the order of 30% in the number of exhibitors and visitors.

A look back at this resized show, repositioned in an effective format, making it more qualitative and focused confirms the strategic direction of the Vinexpo Group.

With more than 2,300 qualified meetings and a visitor universe composed of 65% decision-makers, business at Vinexpoappears to have borne fruit as witnessed by exhibitors satisfied with the volume of deals done, the time spent on negotiation and the quality of contacts generated.
« Vinexpo shows are great. We have been coming to Bordeaux for thirty years and to Vinexpo Hong Kong for 20 years. The show opened an hour ago and I have already met customers from India and Russia», (Graham Taylor, Managing Director of Glasgow Whisky in Scotland).

Similar satisfaction was shown from buyers such as Truls Flakstad, a Norwegian importer (PROCURA): « I appreciate the effectiveness of the One to Wine meetings. The meetings are prepared in advance, are qualified and I was delighted with the result. For example, my first two meetings resulted in immediate deals and the others enabled me to plan ahead for the long term. » 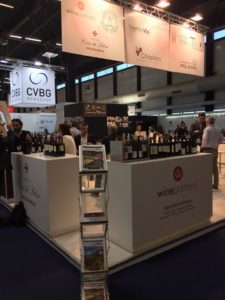 The second edition of WOW! (World of Organic Wines) – a space dedicated 100% to bio – featured 150 producers of bio or biodynamic wines from ten countries. The display of wines and spirits reported considerable success….« We signed our first international order in the WOW! space at Vinexpo Hong Kong 2018. We took part in WOW! at Vinexpo Bordeaux to develop our exports and we intend to exhibit in Shanghai and New York ». (Andrea Lotti, Managing Director of the Lechburg Winery, Rumania)

Content is part of the DNA of Vinexpo which once again showed its value for professionals:
• 650 took part in the Symposium ‘Act for Change’ which drew a full house to hear researchers and experts from all parts of the world
The unique Vinexpo Bordeaux 2019 event, organised with the support of the Nouvelle-Aquitaine region and the CIVB, this first international symposium dedicated
to the «Impact of climate change on the wine and spirts sectors », was a great success
and will continue. 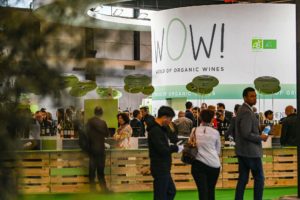 “Vinexpo is an opportunity to build networks and discover trends in the industry. The Masterclasses show promise for the future. “ (American sommelier Derrick C Westbrook, LLC-USA)

Quality and conviviality at every stage

The organisers thank the exhibitors who created stands of high quality. The exhibition also benefited from the newly-refurbished Hall 2 (Palais 2 Atlantique). 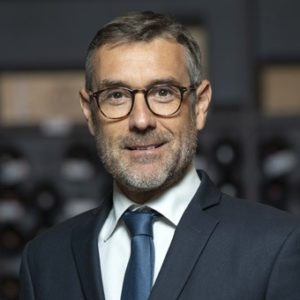 Rodolphe Lameyse, CEO of Vinexpo, who took up his role 30 days before the exhibition, said:
“The reality of the figures evidence the need for a radical change of strategy to relaunch Vinexpo Bordeaux and for it to exist harmoniously with Vinexpo Paris. We must build on our strengths so as to reinvent ourselves… This new direction is based on three key features: Business, Content, Experiences.”

In 2021, to celebrate its 40th anniversary, Vinexpo Bordeauxwill create a new business model whilst safeguarding its identity and its values.