Vinitaly 2018: A great success that confirms the strength of this fair! 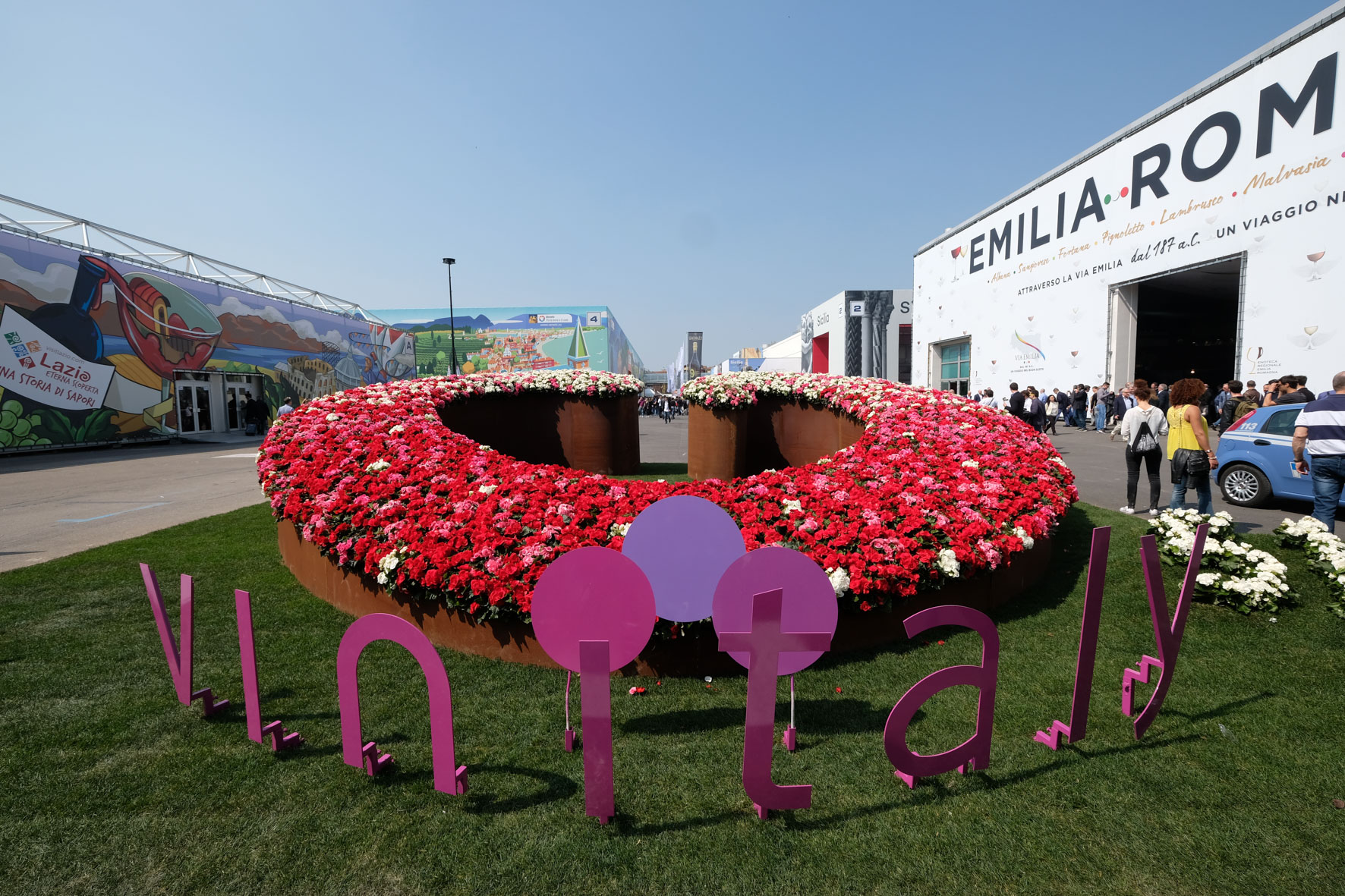 Vinitaly 2018: A great success that confirms the strength of this fair!

Quality and buyer attendance on the 52nd Edition of Vinitaly. The Wine & Food fair closes with 128.000 visitors from 143 different countries!

“Vinitaly 2018 confirmed its dedicated vocation to business and promotion of the wine world,” (Maurizio Danese, President of Veronafiere) 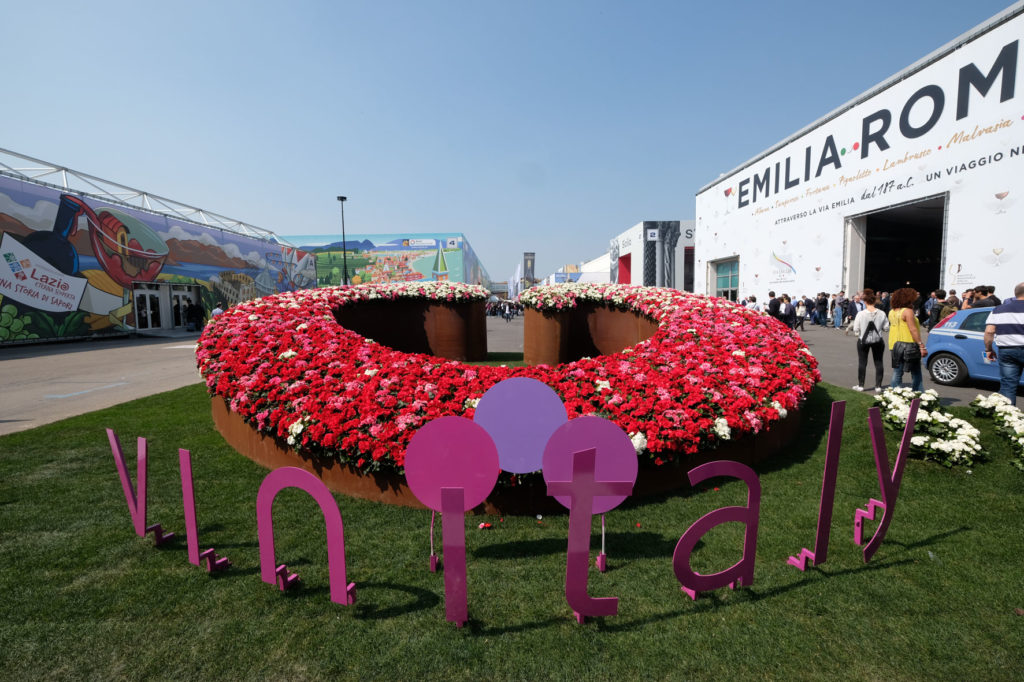 Attendance by international operators grew in percentage terms compared to 2017 from the United States (11%), China (34%), Northern Europe – Sweden, Finland, Norway and Denmark (17%), the Netherlands (15%) and Poland (27%) and even tripled from Israel; the top ten in terms of absolute attendance out of total sees buyers from USA in first place, followed by Germany, the United Kingdom, China, France, Northern Europe (Sweden, Finland, Norway and Denmark), Canada, Russia, Japan, the Netherlands and Belgium. More than 4,380 exhibiting companies attended the 4-day event at VeronaFiere (130 more than last year) from 36 countries.

The 52nd Vinitaly closed today in Verona by posting total attendance of 128,000 visitors from 143 countries, in line with the previous edition yet ensuring higher quality and number of accredited international buyers who this year achieved a very significant +6% for a total attendance of 32,000. This result was achieved thanks to the continuous investments in incoming operations by Veronafiere, with the selection of top operators through its network of delegates in 60 countries also in collaboration with the ICE-Agency as part of the Special Made in Italy promotion plan implemented by MISE (Ministry of Economic Development). More than 4,380 exhibiting companies attended the 4-day event at VeronaFiere (130 more than last year) from 36 countries presenting more than 15,100 wines through the Vinitaly On-Line Directory – an innovative tool in Italian, English and Chinese that helps promote business contacts throughout the year. 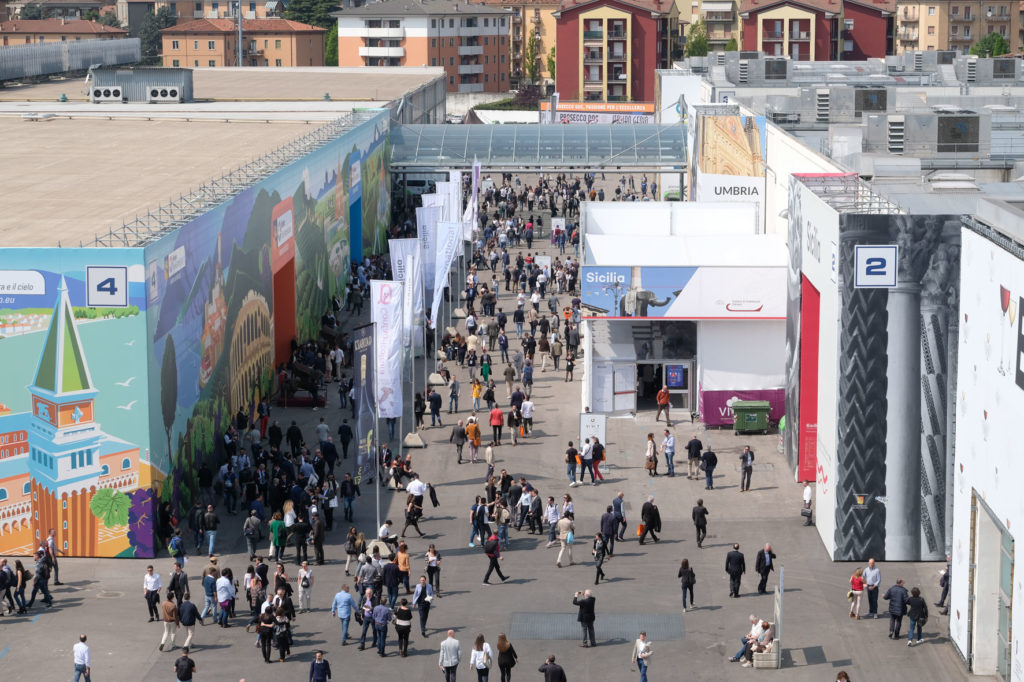 “Growing attendance by professionals at the 2018 edition. This success witness to the consolidated role of b2b role of Vinitaly on an international scale, with selected and accredited buyers arriving from all over the world. The top ten in terms of absolute attendance out of total of 32,000 accredited buyers from 143 countries sees first place taken by the United States of America followed by Germany, the United Kingdom, China, France, Northern Europe (Sweden, Finland, Norway and Denmark), Canada, Russia, Japan and the Netherlands together with Belgium. We keep a close eye on these countries throughout the year not the least through the Vinitaly system and Bellavita Expo, the company co-owned with Fiera di Parma through our new.co VPE. This edition also saw the presentation of the new Wine South America initiative, scheduled for September this year in Rio Grande do Sul State.” (CEO of Veronafiere, Giovanni Mantovani)”

Vinitaly and the City, a popular success!

Vinitaly and the City attracted almost 60,000 enthusiasts and wine lovers in Verona itself and three historical towns in its province: Bardolino, Valeggio sul Mincio and Soave.

The exhibition in the Exhibition Centre as such is increasingly focused on professionals, while the off-show event for wine lovers in the city has also grown considerably. Vinitaly and the City this year attracted almost 60,000 enthusiasts to the historic centre of Verona as well as the towns of Bardolino, Valeggio sul Mincio and Soave. This project by now has emerged from the start-up stage to become a product in its own right and as such will be further developed as of the next edition.