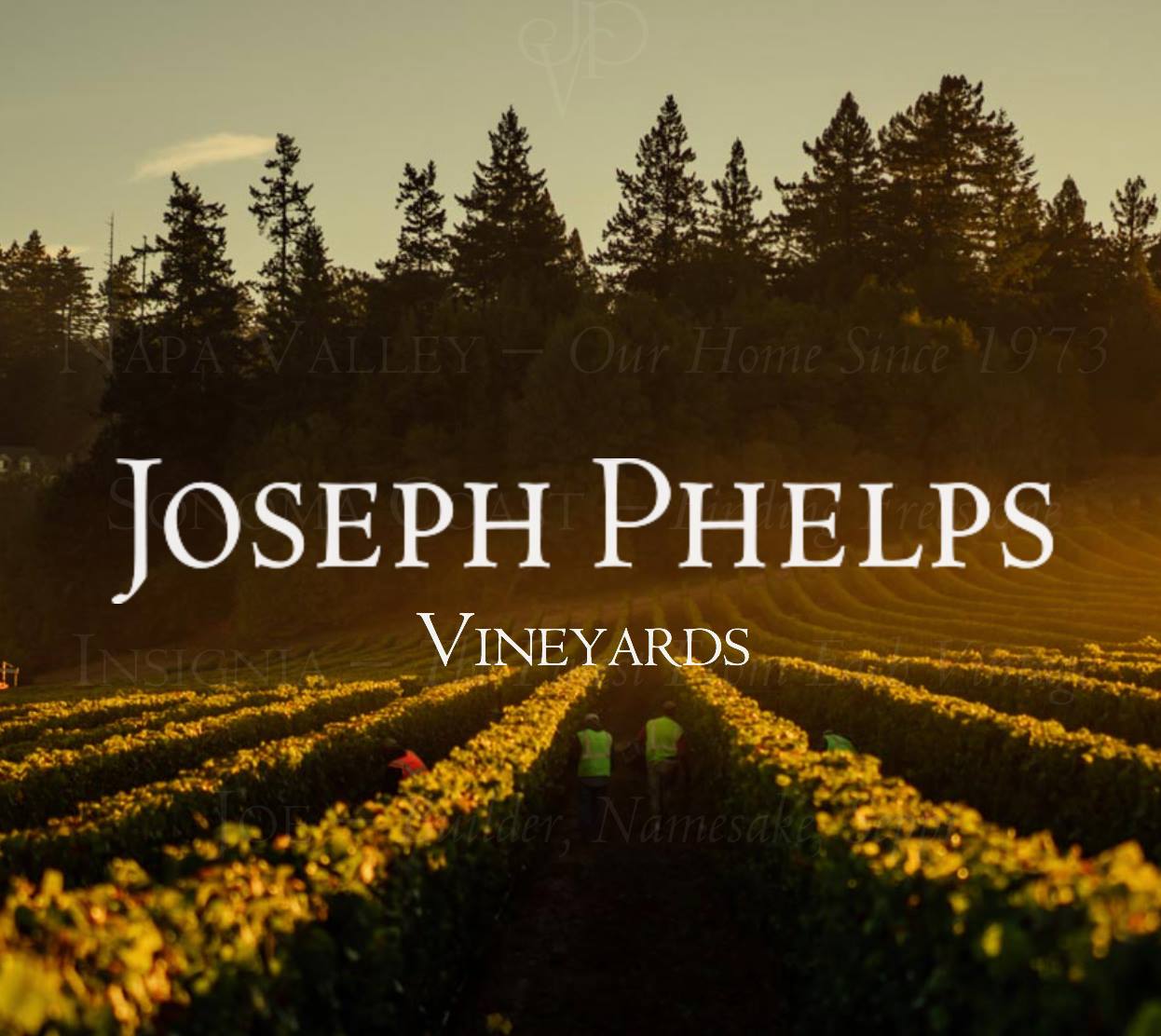 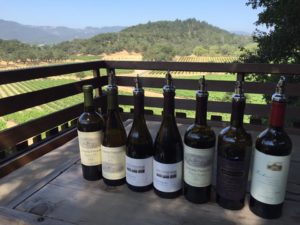 Joseph Phelps Vineyards is pleased to announce that its flagship wine Insignia and Napa Valley Cabernet Sauvignon will be internationally distributed outside of North America by prestigious Bordeaux négociant houses CVBG, DUCLOT and JOANNE.

“We are delighted to partner with these three internationally-renowned négociants and we are confident that they will further expand global distribution of Insignia and Joseph Phelps Napa Valley Cabernet Sauvignon,” stated Mike McEvoy, Vice President, Director of Sales of Joseph Phelps Vineyards. “As we enter our 47th year of winemaking excellence, we look forward to working with CVBG, DUCLOT and JOANNE to increase our international exposure.”

“Insignia and Joseph Phelps Napa Valley Cabernet Sauvignon have known an extremely large success in the US market where they are recognized by critics, professionals and consumers as leaders. We want to extend this success outside the US. Our three companies, CVBG, Duclot, and Joanne, feel honored and privileged to take the international presence and reputation of these legendary names further.”

The 2016 vintage releases of Insignia and Joseph Phelps Napa Valley Cabernet Sauvignon will be available internationally beginning in September 2019 through the three négociants. Phelps will continue working with exclusive importers for representation of other select wines from the Joseph Phelps portfolio (check here all reviews).