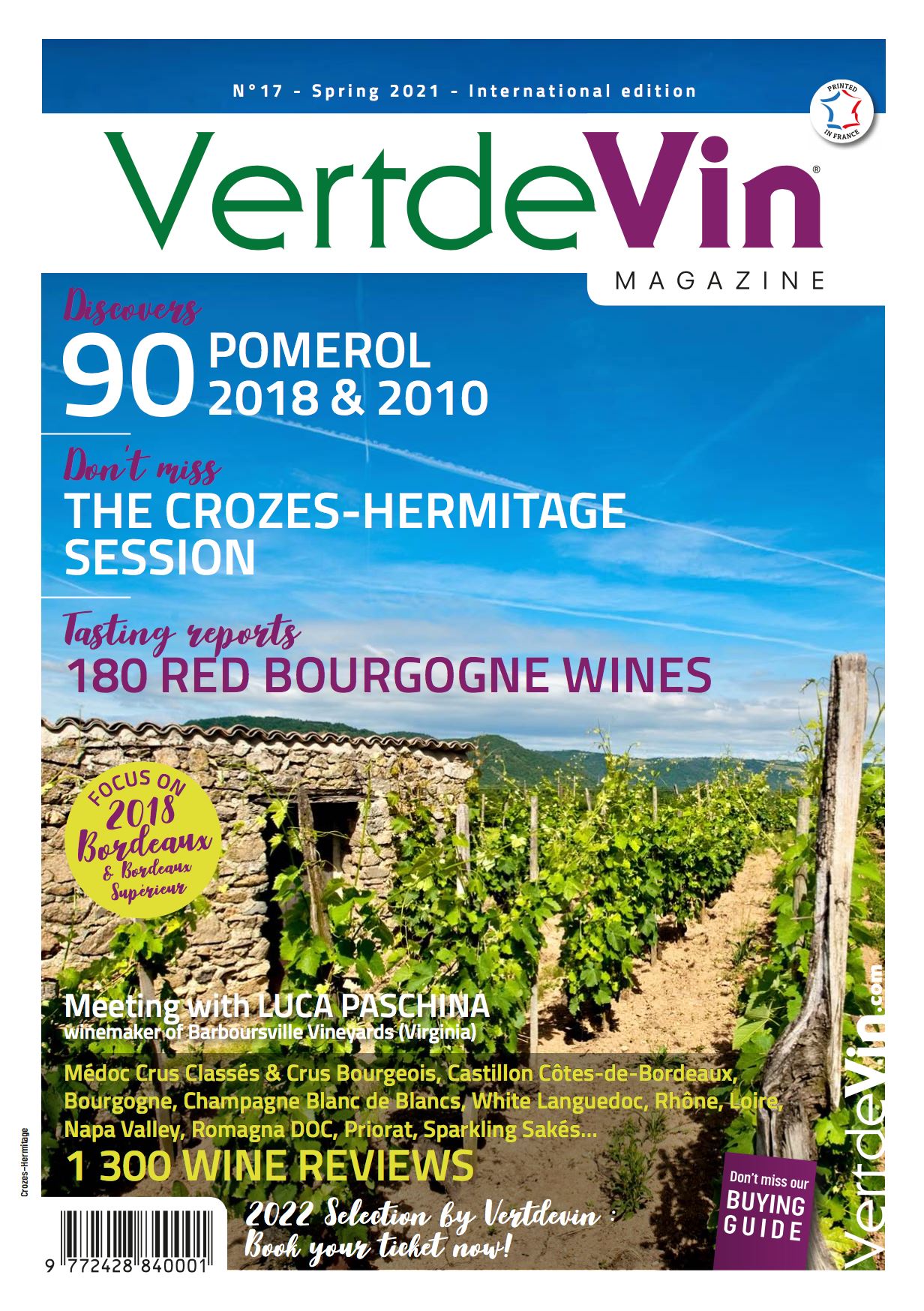 Hennessy announces the fifth edition of its Very Special Limited Edition series by unveiling a new design created by critically acclaimed American contemporary artist Ryan McGinness. It represents the latest in Hennessy’s series of collaborations for Hennessy Very Special with internationally renowned artists that have included Futura, Os Gemeos and Shepard Fairey. It is also part of a continued legacy of artistic collaborations at Hennessy, the most recent being the Hennessy 250 Tour that presented carte blanche creations by contemporary artists of international renown.

At the heart of this exceptional project with Ryan McGinness are the formations of elements in his ongoing body of work ‘Black Holes’, a pattern in bright fluorescent colors that will extend beyond the label and packaging, to be incorporated into site-specific installations. “I wanted the color palette and overall design to be very bright and colorful, and for these colors to radiate from the center,” (Ryan McGinness).

To initiate the mutuality of the exchange, the artist was allowed to explore and reinterpret elements within the visual branding of Hennessy Very Special including its iconic coat of arms. His new drawing is of an arm holding a flower composed of a blooming radiating eye, a recurring core element in the artist’s work.

For his bottle design, he also subverted the bottle’s metadata the type of information usually to be found on the label in ‘fine print’ and decided to showcase it in a prominent way through his own visual language.

In his body of work, McGinness explores the visual language of elements, compounds and mixtures, a language that he compares to the creative process of Hennessy: “Combining my elements and my compounds to form mixtures parallels Hennessy’s artful blending of its ingredients. For Hennessy, the elements are the grapes, the compounds are the eaux-de-vies and the mixtures are the blends that constitute the cognac.”

“Ryan McGuinness’ work reflects a fresh, energetic use of multiple elements- from colors to icons-to create designs of enduring impact. We are thrilled to be partnering with Ryan McGinness during our 250th Anniversary year” (Bernard Peillon, President and CEO of Hennessy). “This new Hennessy Limited Edition bottle design embodies his passion and commitment to his craft, the same characteristics Hennessy has pursued since 1765.”

In addition to the 750ml bottle, a limited number of deluxe sets in commemorative gift boxes are available. The Hennessy V.S Limited Edition Deluxe set features two individually numbered 750ml bottles with different adaptations of the design by the artist in black and fluorescent colors on a black background. The Deluxe set also includes a keepsake booklet, providing a special inside look at the collaboration, and two exclusive artwork coasters.

Ryan McGinness has embarked on a global tour with Hennessy beginning in August, with four US stops: New York, Miami, Philadelphia and Los Angeles and will continue to Russia For more information about the Hennessy V.S Limited Edition bottle by Ryan McGinness, visit www.hennessy.com.

Article only for U.S Citizen. Alcohol abuse is dangerous for your health, consume in moderation