A promising 2022 vintage in Austria 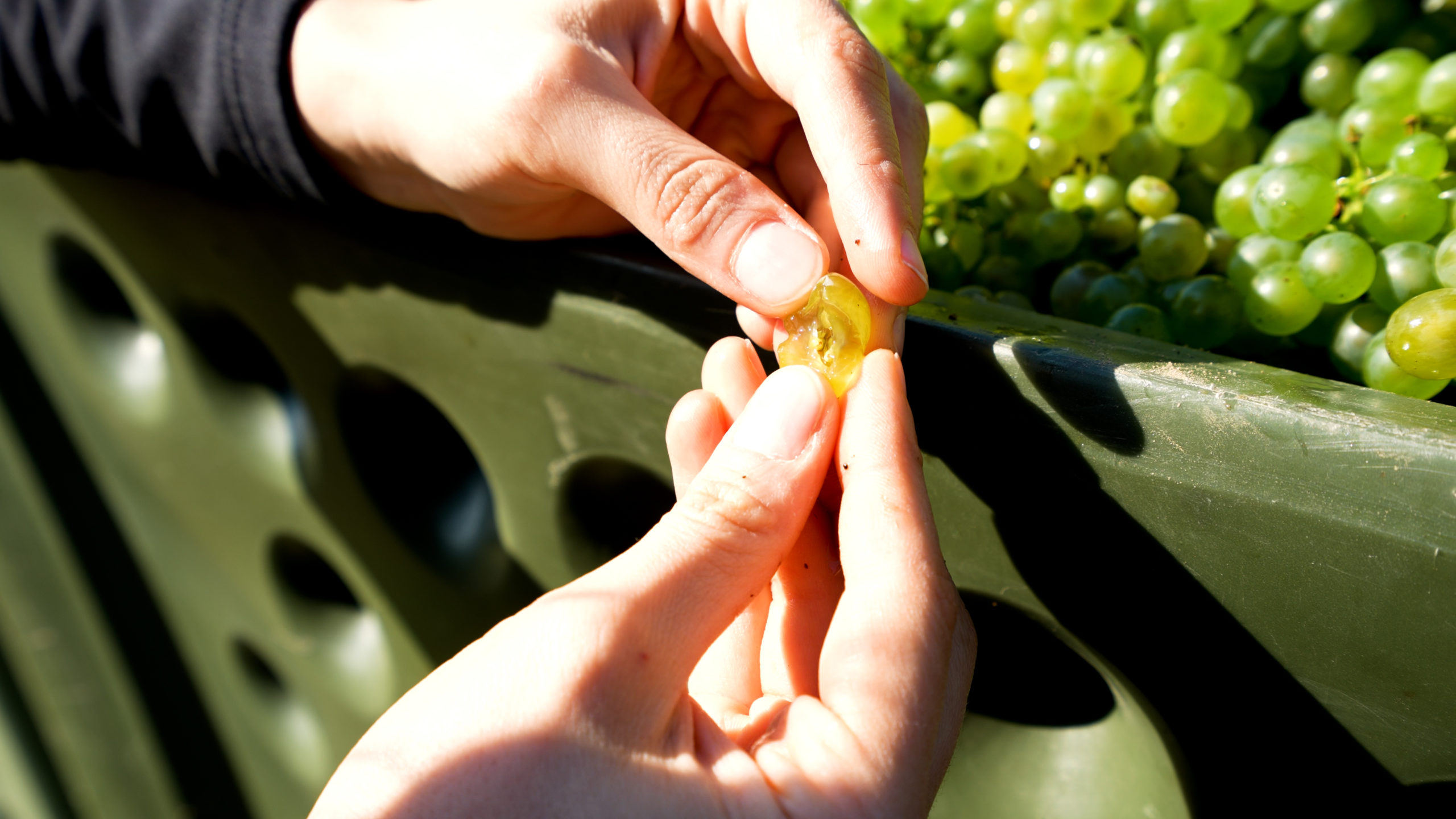 The president of the Austrian Winegrowers’ Association Johannes Schmuckenschlager sees the 2022 vintage as promising, although with a lower harvest volume, in a season that has been challenging in terms of both climate and costs. “Austria’s winegrowers are already busily preparing for this year’s wine harvest. In places where grapes typically ripen earlier, such as the Seewinkel in Burgenland, harvesting has already begun. Due to the weather conditions, the harvest has begun slightly earlier than last year. In most other regions, the harvest will start in mid-September – except in the case of early harvesting to produce grape juice and Sturm (partially fermented grape must). The main harvest will take place in the second half of September and early October in most regions. In the best-case scenario, we can expect wine volumes to match the average of previous years at around 2.4 million hectolitres,” said Schmuckenschlager at a press conference in Vienna last Friday.

Vines needed extra care due to weather conditions in 2022

“The weather conditions in 2022 were challenging for a variety of reasons. Spring saw significant temperature fluctuations and was too dry overall. Budding took place relatively late again this year, towards the end of April. However, this is definitely a positive factor in terms of the risk of late frosts. Thanks to the warm weather, the vines blossomed relatively early. And then came the long-awaited precipitation, which roughly coincided with the period that the vines were blossoming. As this is a very delicate stage in the growth cycle, the rain resulted in a higher risk of fungal attack. In order to avoid damage, the winegrowers had to take extra special care of their vines,” Schmuckenschlager reports. “In July and August, by contrast, the vines had to cope with extreme drought. A lack of rain and temperatures in excess of 30 degrees Celsius constituted a considerable challenge for the vines. Luckily, hail and heavy rain only occurred in particular areas or in isolated cases.”

“Just when most vineyards were reaching their limits due to the lack of rain, the much- awaited precipitation arrived at the end of August. The resulting humidity in the soil means that the ripening of the grapes is now progressing rapidly. Overall, however, the high summer temperatures throughout mean that the sugar content in the grapes is already relatively advanced. Choosing the right time for the white wine harvest will rely heavily on the winegrowers’ finely honed instincts. Expectations are running especially high when it comes to red wines, as the fact that the berries are on the smaller side means we can expect correspondingly dense, intensely coloured wines,” predicts the president of the Winegrowers’ Association confidently.