The 2018 vintage in Austria: abundant ripeness and an early harvest 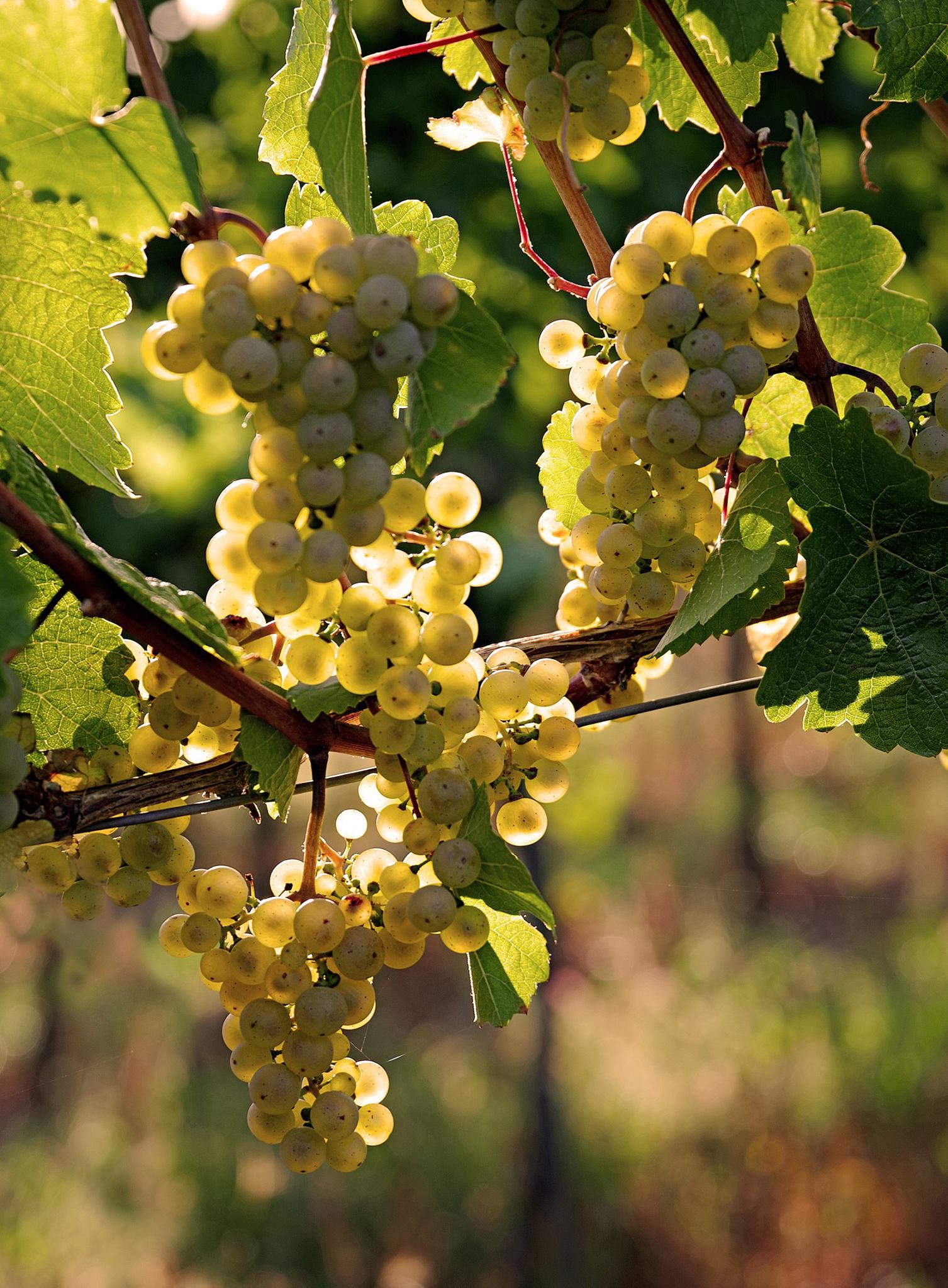 The 2018 vintage: abundant ripeness and an early harvest 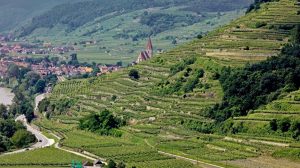 For the most part, Austria’s grapevines were able to withstand the enormous heat and lack of moisture that characterised the 2018 vegetation cycle. So we have a very early and very ripe vintage on our hands, one in which persistently high temperatures have led to consistently higher levels of alcohol and lower levels of acidity. Volume will in any event be just above average: we are looking forward to a harvest in the magnitude of some 2.6 million hectolitres’, declared Viticultural Association president Johannes Schmuckenschlager, in reference to the 2018 vintage, which will now reach its climax with one of the earliest harvests in decades.

Over the course of the year…

The vines budded rather later than usual this year, which in comparison to the previous two years provided the advantage that they suffered no damage from frost. The heat wave that set in just after budding in April and May led to one of the earliest flowerings since records have been kept. In most winegrowing regions, flowering was finished in May, which amounted to an enormous head start in the vegetation cycle of two to three weeks compared to a normal year.

After a few downpours, viticulture, like other agricultural sectors, got started on a hot and dry summer. Drought and extended periods of heat far above the 30°C mark brought vineyards with shallow soils and recently planted parcels in particular to the very limits of stress. Where available, irrigation systems were constantly in use and growers employed all viticultural means at hand in order to counteract the enormous stress of the arid conditions. Clusters in young-vines parcels frequently had to be cropped and sacrificed in order to preserve the health of the plant itself. 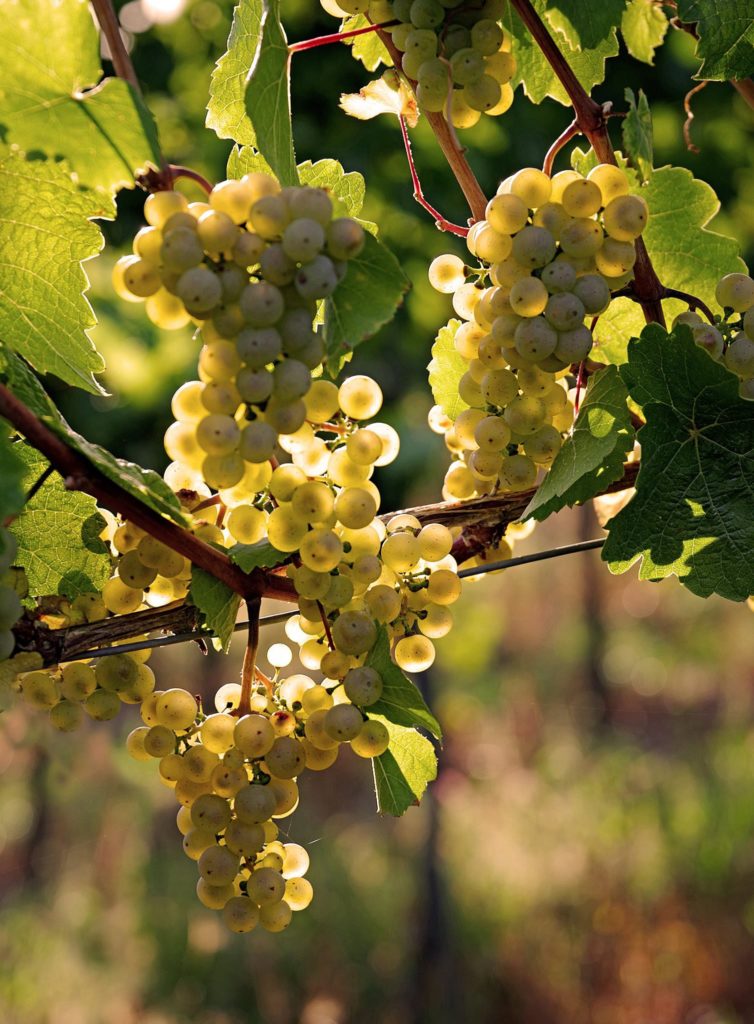 In many regions, frequent but isolated instances of precipitation took the form of heavy rains and thunderstorms. There were also just a few hailstorms, like for example in the Wachau’s Spitzer Graben, in Mittelburgenland, and in a couple regions of the Steiermark (Styria).

Significant damage from drought was recorded in those regions where it hardly rained at all during the summer, such as in large tracts of the northern Weinviertel. There, despite a good cluster-set, winegrowers will only realise modest volumes of grape must.

Owing to the arid conditions and the brisk progress of the vegetation cycle, growers this year had almost no danger of infection in the form of fungal diseases to contend with.

The Steiermark, which was not so badly affected by the drought, is anticipating a very good vintage in terms of volume as well as quality. In Burgenland, they are expecting good volume, thanks to a nice cluster-set as well as frequent rainfall – they are also looking forward to vinifying top-quality wines, especially reds. Niederösterreich (Lower Austria) and Wien (Vienna) are expecting a satisfying harvest volume, with laudable quality as well. The one factor that makes such volume predictions uncertain involves the anticipated amount of grape-must in those regions where the summer went almost entirely without rain. According to estimates coming in from all winegrowing regions, the overall harvest should amount to somewhat more than the average, with a volume of some 2.6 million hectolitres.