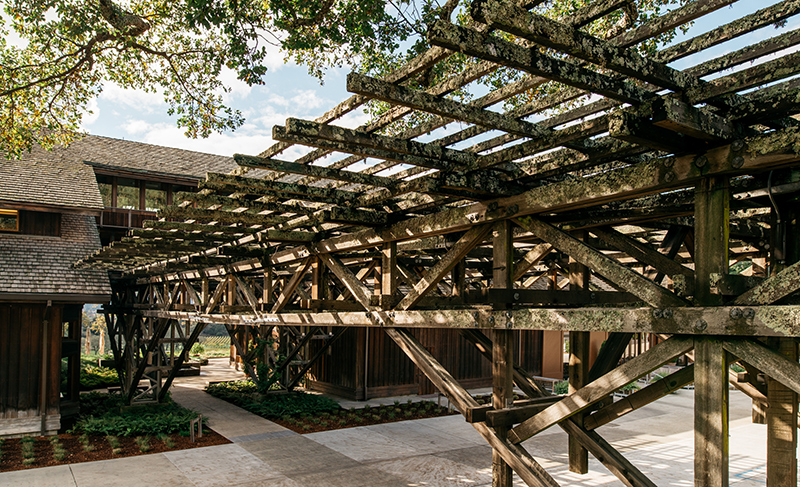 “The next chapter is starting for the renowned Napa Valley and West Sonoma Coast winery as it becomes part of LVMH”, as was announced by the Phelps family on June 29th, 2022.

Since 1973, Joseph Phelps Vineyards has grown from a 600-acre cattle ranch to an internationally acclaimed winery and a producer of iconic wines. During all these years, the Phelps family guiding principle has always been to honor and build on this legacy. The family believes that passing the care of Joseph Phelps Vineyards to LVMH, a world-renowned industry leader that shares similar values and vision, will enable them to do just that. As the trusted steward of historic wineries such as Dom Pérignon, Château d’Yquem, and Château Cheval Blanc, among others, LVMH is uniquely situated to shepherd Joseph Phelps Vineyards into the future – while staying loyal to the founding roots that make our brand synonymous with best-in-class California winemaking.

Importantly, LVMH believes in preserving the uniqueness and authenticity of each of its brands, and values and embraces all of the winery’s team members who have spent decades helping to make Joseph Phelps Vineyards what it is today. Interestingly, Joe Phelps‘ passion first began with French wines, and he would probably be incredibly proud that LVMH will join his family in the guardianship of his vision for Joseph Phelps Vineyards.