For the first time in its history, and for this year only, Château Margaux has created a special bottle for its 2015 Grand Vin, which is “exceptional” in many ways. This wine is included in Château Margaux‘s wines of exception. 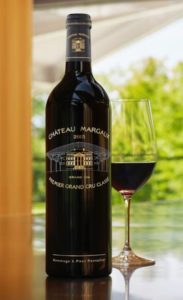 This bottle paid tribute to Paul Pontallier. The 2015 vintage also celebrates the bicentenary of Château Margaux‘s exceptional architecture. This wine will be sold in new black bottle, with gold writing and unlabeled. This exceptional packaging will be available for 75cl bottles, magnums, double-magnums, imperials and balthazars.

A unique silkscreen to pay tribute to its iconic General Manager, Paul Pontallier

These new cellars, inaugurated in 2015, were designed by the famous architect Normam Foster on the request of Mr Pontallier. He wanted to offer to Château Margaux the opportunity to go even further in respect of the fruit, plot vinification precision and quality. 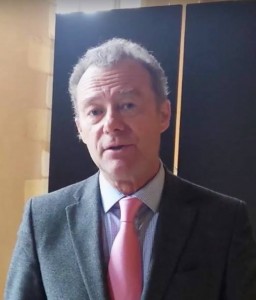 ” Corinne Mentzelopoulos wanted to celebrate this very great vintage, which was also the last to have been supervised by Paul Pontallier, and the bicentenary of the architecture of Château Margaux, often called the Versailles of the Médoc, and whose wines have been appreciated since the XVI century as one of the best wine in the world. “