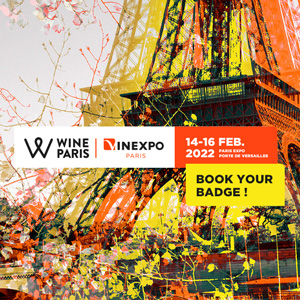 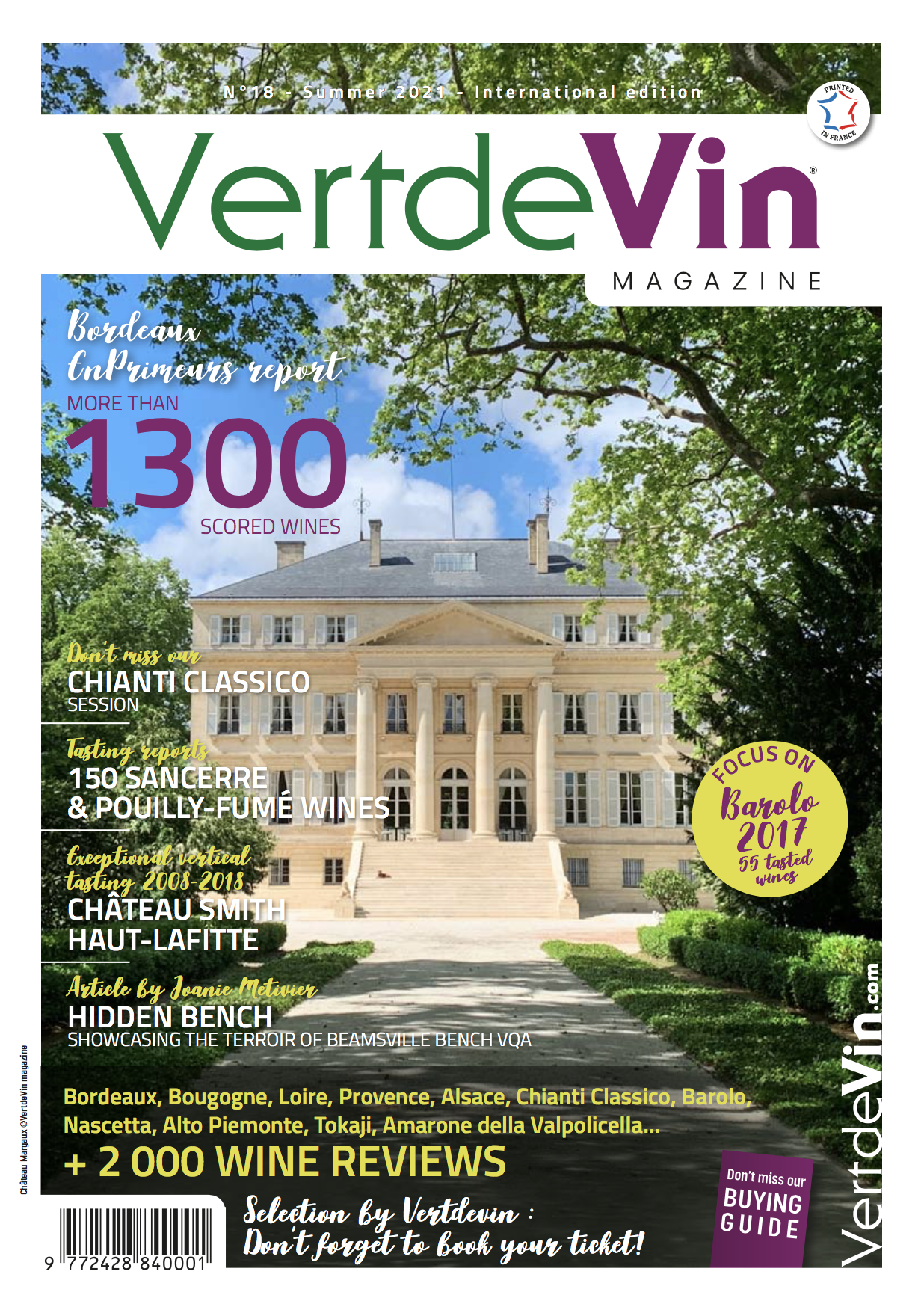 2013 vintage in Alsace: The small quantity ensures a good vintage!

2013 vintage in Alsace: The small quantity ensures a good year!

Professionals do not soon forget the year 2013! Indeed, the climatic conditions have allowed them to show their know-how. Alsace had a cool winter and a cool spring, but also it was very humid. These conditions, which persisted until June, linked to very low temperatures in May, significantly delayed flowering. It was, therefore, spread and very particularly irregular, resulting in sagging and phenomena millerandage. From the beginning of the summer, a lower volume of harvest and delayed harvest was predictable. July and August were marked by very high temperatures in places causing situations of water stress. The few rains in August allowed the vines to make up some of the gap. Episodes of tinny rains recorded around Colmar fortunately had limited effects.

In September, the vines had an overall satisfactory health status. The very high acidities were initially declined while remaining conducive to lively wine. It must be emphasized at the beginning of the harvest, the region has benefited from weather for once perfect: sunshine, mild temperatures and cool nights.

Fixed as each year thanks to checks of maturity, harvest dates in 2013 were as follows: On the commercial front, the year 2013 ended with a total volume sold, all AOC and all destinations of 1,066,457 hectoliters (142.2 million bottles). This volume is up 1.4% from the previous year, driven by exports, which grew by 4.6%; the French market for its part remained stable.