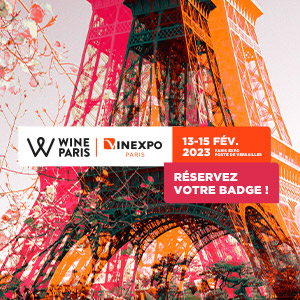 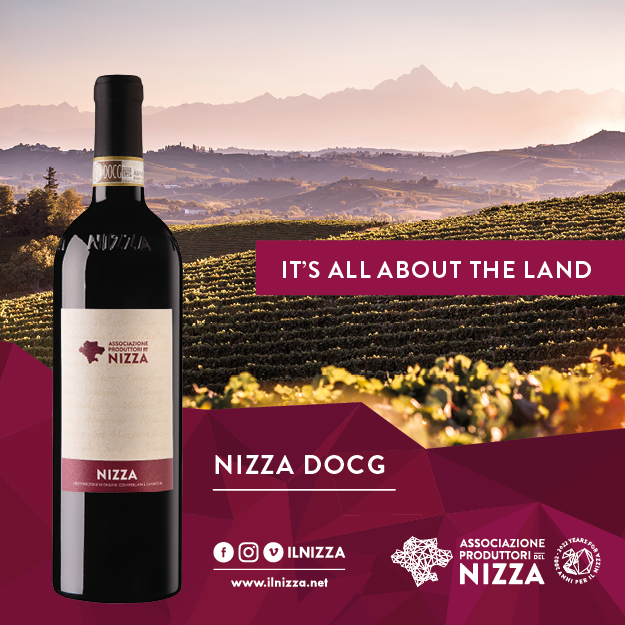 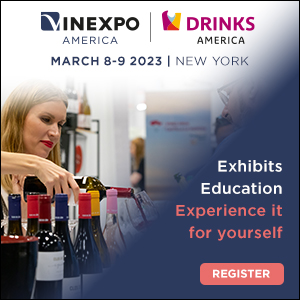 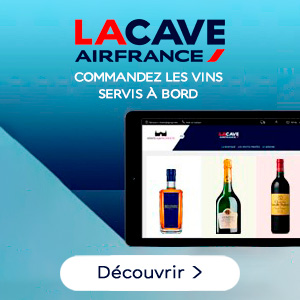 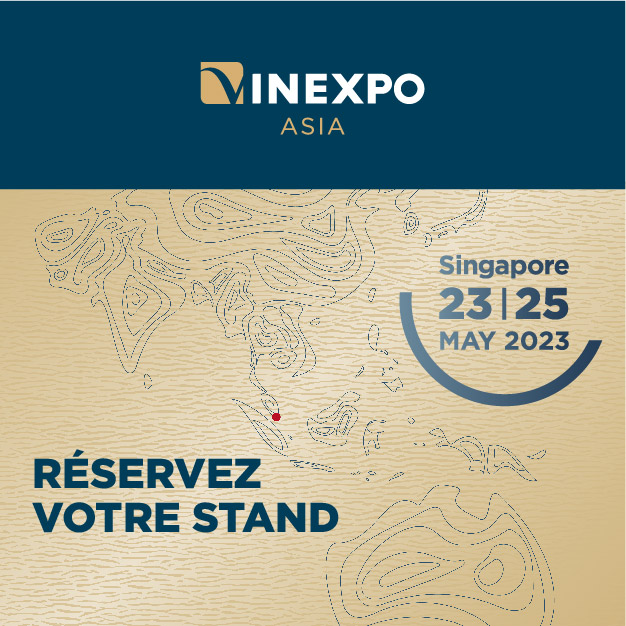 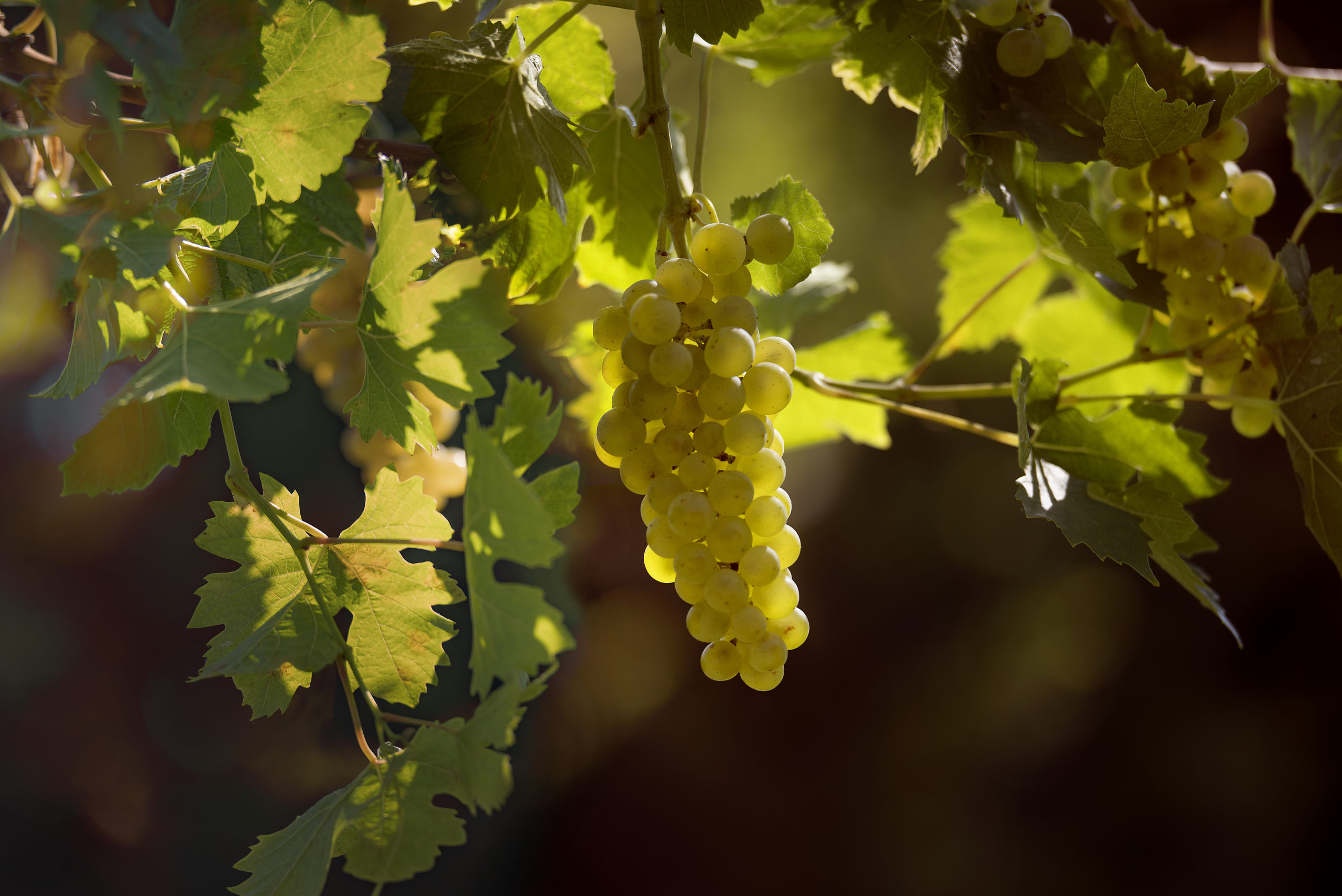 Average wine volume of 2.4 million hectolitres expected – “After the economically turbulent years of the COVID-19 pandemic, Austria’s winemakers are looking forward to this year’s vintage. In terms of volume, an average harvest of around 2.4 million hectolitres is expected, similar to last year. Because of weather conditions, the harvest will take place slightly later than in recent years,” explained Johannes Schmuckenschlager, President of Austria’s Winegrowers Association.

He added: “The rather cool weather in the first half of the year also came with some advantages. The grapevines were late developing, which significantly reduced the risk of damage as a result of late frosts. Other European winegrowing regions weren’t as lucky. Large parts of France and Italy, and some areas of Germany, suffered considerable damage because of late frosts, which, all in all, will have an impact on the European wine market this year.” 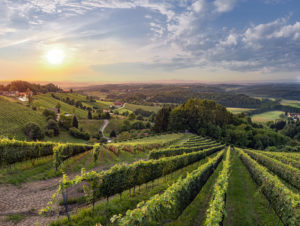 With moderate winter moisture, this year’s growing season began on a very changeable note. March and April saw cool periods alternating with very warm spells, and it was too dry overall. In many cases, the vines did not bud until relatively late, towards the end of April. The cool weather in May delayed the development of the vines slightly, which was viewed as beneficial in terms of the risk of late frost. As a result of the cool May weather, flowering didn’t occur until mid-June, but proceeded very quickly because of the heat that set in at the beginning of that month.

From June onwards, there were numerous days when temperatures exceeded 30 °C, and the hot, moisture-saturated air came accompanied by heavy downpours of rain and hail. Around 1,000 hectares of vineyards in the Weinviertel were severely damaged by hailstorms on 24 June.

July saw lots of heat and rain, and there were further significant hailstorms in many winegrowing regions, such as the Wachau, Wien, Mittelburgenland, Südsteiermark and Vulkanland. Heavy rain in the Kremstal and Traisental regions led to considerable run-off. The catastrophic flood damage in the German winegrowing region of the Ahr, which occurred at the same time, is also notable in this context. The rainfall and high temperatures led to serious fungal attacks in the vineyards, requiring particular attention and care of the vines. 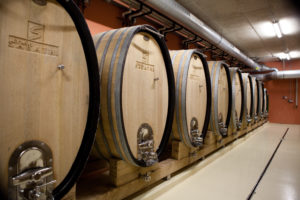 RIPENING OF THE GRAPES, EXPECTATION OF THE WINE

Despite relatively late budding and later flowering, the growth-promoting weather characterised by heat and moisture led to accelerated ripening, which is why the grapes are at the same stage of ripeness as in the previous year. With ripening delayed until a normal, slightly cooler period with somewhat colder nights, corresponding sugar concentrations and an adequate degree of acidity are expected, which is why we can look forward to very fruity and harmonious wines again this year.

In terms of volume, an average harvest volume can be expected. The fruit set was good throughout, although some coulure resulted from the heat during the flowering period in isolated cases. Because of the rainfall, vines need to be tended to ensure a loose canopy of foliage for good aeration around the grapes. This made it possible to guarantee healthy grapes almost everywhere.

PICKING TO BEGIN IN SEPTEMBER

“Winegrowers are now hoping for a warm, dry autumn so that they can harvest fully ripe, harmonious wines. Based on estimates from the winegrowing regions, a wine harvest of 2.4 million hectolitres, which is around the annual average, is expected this year. Aside from early picking for grape juice and Sturm (partially fermented grape must) production, harvesting will begin in the area around Lake Neusiedl in the first half of September and in many other areas around mid-September. In most regions, the main harvest will take place in late September, early October,” says Schmuckenschlager.