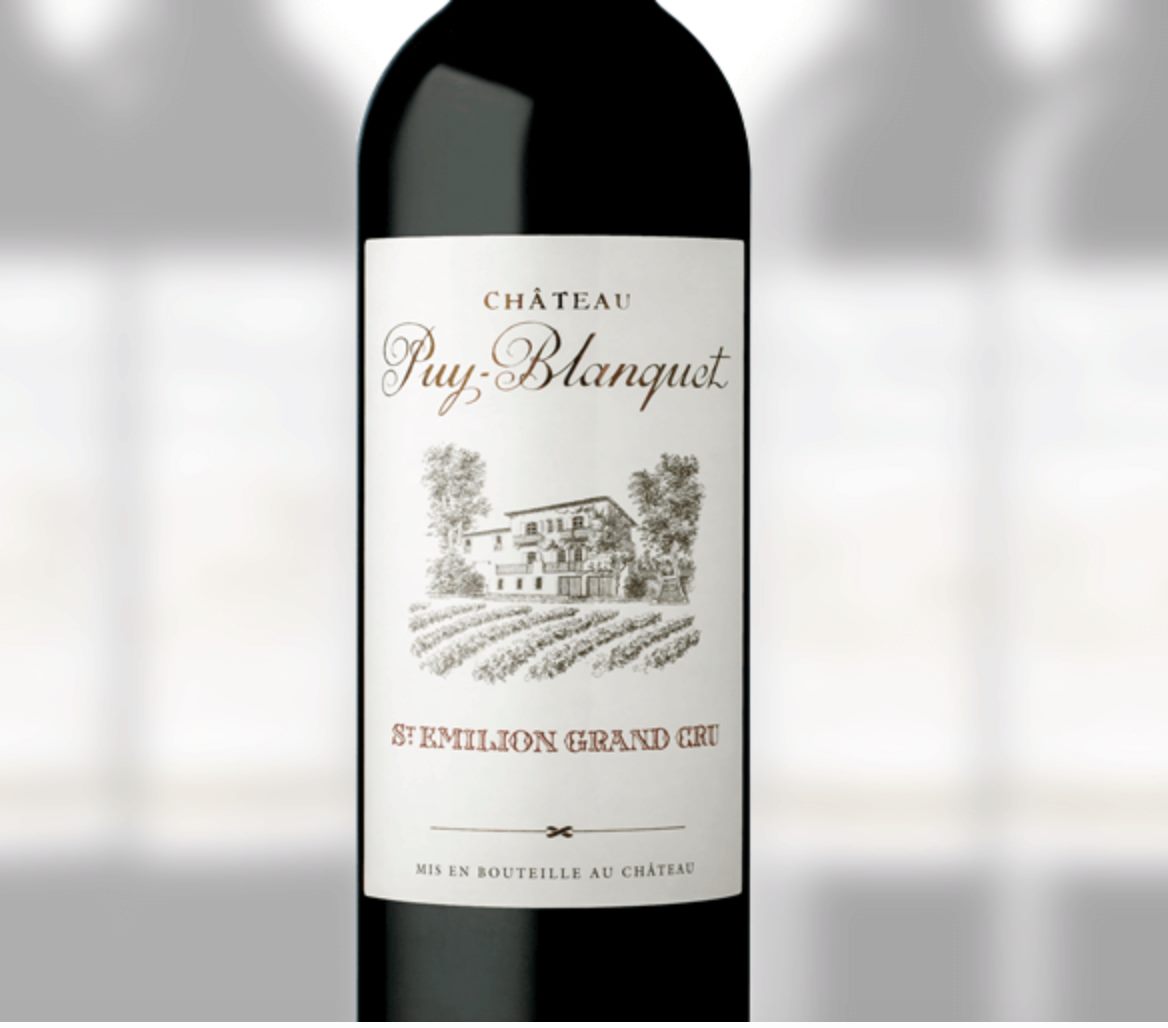 This 24-hectare property located in Saint-Etienne de Lisse has a pretty 19-hectare vineyard planted on a clay-limestone hilltop overlooking the Dordogne valley.

With this acquisition, the Malet Roquefort family is also reconnecting with its history, as Château Puy Blanquet has belonged to them for nearly a century and a half.