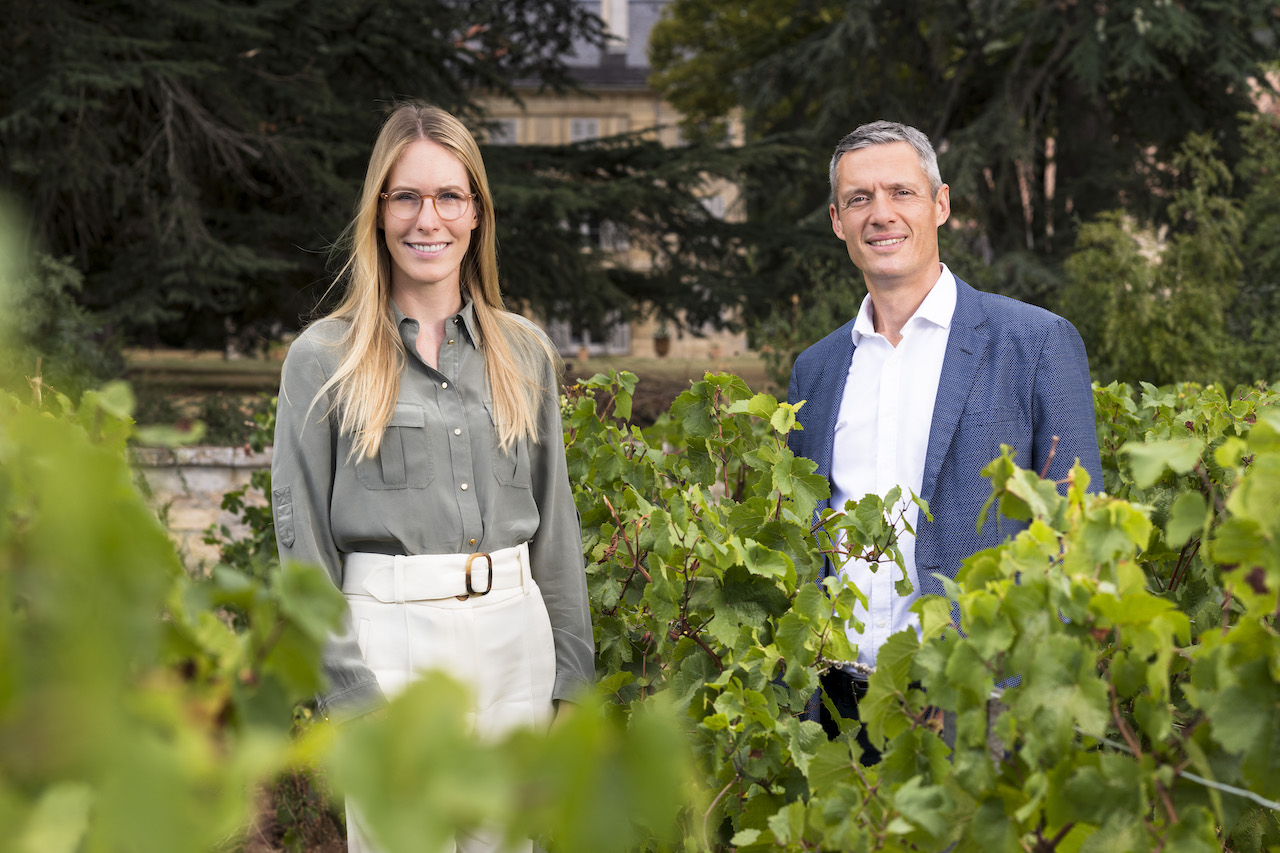 Graduated from Bordeaux Sciences Agro (2001) and from the Faculty of Oenology of Bordeaux (2002), Pierre Graffeuille started his career as Technical Director and Wine Consultant in France (Burgundy, Beaujolais, Languedoc, Provence) and abroad (New Zealand, Australia, Morocco). He then completed his training by spending five years in major Bordeaux courtier and négociant houses (Les Grands Crus, Maison Beyerman) before taking over the Sales Department and then the General Management of SAS Les Lions, the parent company of Châteaux Léoville Las Cases, Nénin and Potensac, in 2011.

With this background, Pierre Graffeuille joined SCDM Domaines on March 1st 2022. His mission will be to continue the development of SCDM Domaines, with the same concern for excellence that his predecessors have demonstrated. In addition, he will ensure the evolution of SCDM Domaines in line with new challenges presented by the accelerating ecological transition as well as changing distribution and consumption habits.

Commenting on this appointment, Martin Bouygues said: “I am very pleased that Pierre Graffeuille is joining us and I wish him every success in his new position. I would also like to warmly thank Hervé Berland for all the work he has done over the past ten years with us. Hervé has played a major role in the development of SCDM Domaines.Thanks to him and his teams, SCDM Domaines is now a small but diverse group of iconic domains united around excellence.”

In addition, in his new position, Pierre Graffeuille will be able to count on the support of Charlotte Bouygues, recently appointed, alongside Martin and Olivier Bouygues, as Director of Strategy and Development in charge of SCDM’s wines and spirits activities.